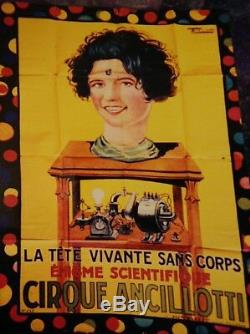 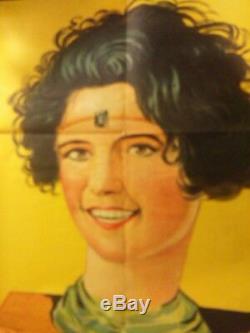 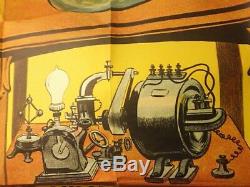 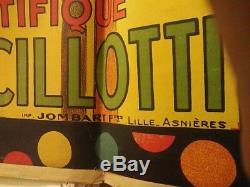 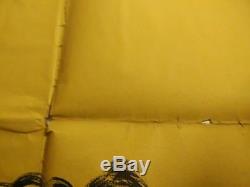 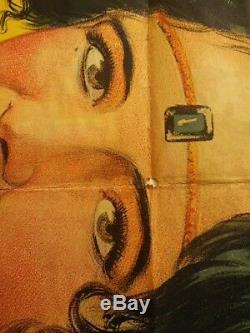 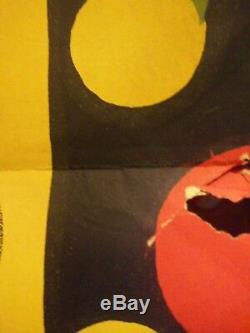 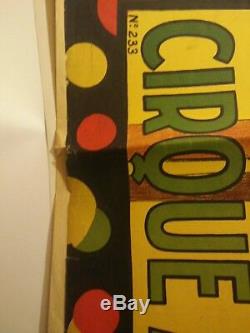 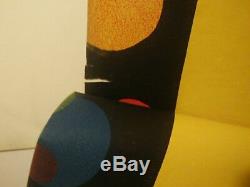 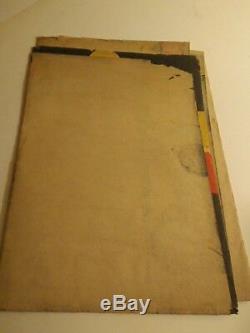 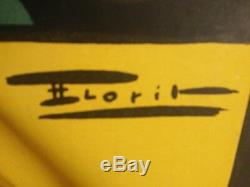 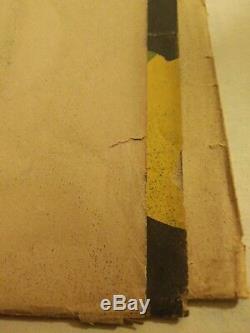 Printing: Jambart Lille / asnières number: 233 it is time not to re interlining, no restoration, completely original. Beautiful colors, some tear the folds and corners. Measuring 113 cm by 78 cm. Cirque Ancillotti-plege at the beginning of the 20th century plege circus was one of the best French circus and main competitor theodore rancy.

Antoine plege directed the circus in his name until the end of the days in 1898, his widow over the management in 1902 and gave the reins of the property to his son André, who led the jusquen 1909. This is the last daughter of Antoine plege , Lucia, who married after the death of his father ugo lacrobate cyclist Ancillotti. In 1908 they created the Ancillotti-plege circus, vaudeville circus without horses.

The war stopped lessor in this business who had dexcellent show. In 1920 Ugo Ancillotti tried a new start in combination with the short brothers, but in 1925 the patient no longer wanted to travel. His son umberto Ancillotti tried a fresh start in 1948 but it did not persist. Rare circus poster Ancillotti, the living body without head scientific enigma. Work entre les two world wars for: warner bros, Gaumont, Pathé, paramout, Universal Pictures, 20th Century Fox ...

Circus French-plege Ancillotti at the Beginning of the 20th century the circus plege Was one of the best french circus and the hand of competitor theodore rancy. Antoine plege directed the circus à son name up to the end of these days in 1898.

His widow Took over the leadership in 1902 and yielded the establishment of the reindeer à son's André Who directed it up to 1909. She is the last daughter of Antoine plege , Lucia Who married the bicycle acrobat ugo Ancillotti partner after the death de son father. In 1908 They created the circus-plege Ancillotti has circus music hall without horses. The war stopped the rise of this profession qui presented great show. In 1920 Ugo Ancillotti Attempted a new start in association with the Short Brothers, goal in 1925 he Did not want to travel anymore. His sound has umberto Ancillotti Attempted new start in 1948 aim He Did not persist. Rare circus poster Ancillotti, the living head without body scientific enigma. Meric, poster art, Jambart, bedos & co. The item \The seller is \This article can be shipped worldwide.
mansfrenchforautoposterslithooriginaldisplayswarstarshowsrarepostpostersignedold original120x160cmtravel68x104cmcinemaraceveryparisoldmoviemounted on canvascircusexhibitionsheetfrancegrandauthenticlithographywarsvintage