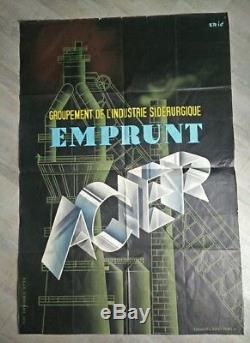 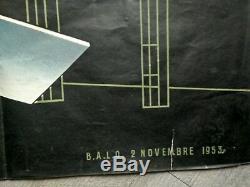 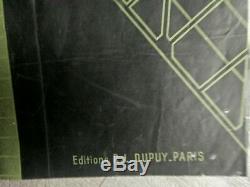 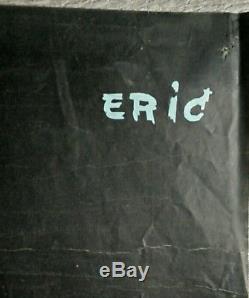 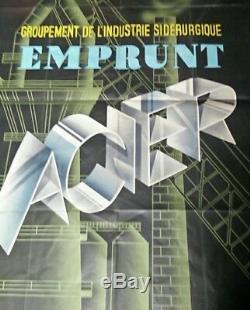 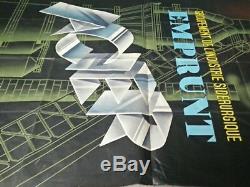 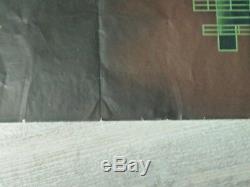 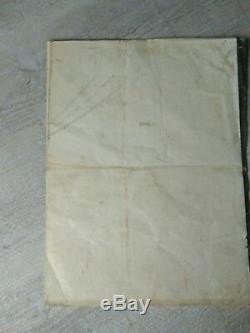 It begins in the decoration of stores, and creates models for large jewelery. 1953, he was noticed with the poster \After commercial posters, he shall for institutional campaigns (loans, trade fairs, exhibitions).

Thus, in 1964, so creative in the advertising agency service, he realizes the campaign for slivam actions of Crédit Lyonnais. 1959 he received the silver medal martini prices (steel loan 1958).